whether it was because anang pal tomar rendered the Iron pillar loose or ‘dhilli’ that the region around it came to be called ‘dilli’ is not certain. the name ‘dhilli’ could also have been given due to the fact that the soil where the tomars settled was loose or ‘dhilli’. however, there are a number of oral traditions that record the christening of the city as Delhi. Some opine that when this region was known as yoginipura after goddess yogmaya, there existed a king known as raja dhilu/delu in c. 50 b.c.e. It was after him that the region began to be called as ‘dhilli’ or ‘dhillika’. according to one of the narrative, the city got its name from the hindustani word ‘dahleez’, meaning entrance. The city was considered to be the entrance to a land where kings and noblemen resided, hence ‘dehli’.basheeruddin ahmed was of the opinion that the word ‘dil’ in the hindi language meant a ‘raised/elevated ground’ (maqaam-e-martaqa) and delhi acquired its name as it was built on a hilly terrain. another narrative mentions that the city was inhabited by people with a ‘dil’ (heart) and was therefore named Dilli. A popular saying thus goes:

apart from oral traditions, there exist many inscriptional evidences testifying as to how the name delhi came into existence. the earliest was the Bijhli or the Bijoli rock inscription from udaipur (rajasthan), issued by chahmana someshvara in 1160-70 C.E. It recorded the exploits of vigraharaj, the first chahmana emperor and referred to dhillika which is identified with modern-day Delhi.
another inscriptional evidence came from a step-well (baoli) constructed in the year 1276 by uddhara who was a merchant and his family belonged to uchh in punjab.this inscription, popularly known as the palam baoli inscription, was in sanskrit and was a long panegyric in the honour of the then-reigning sultan ghiyas-ud-din balban. In the twelfth verse, dhilli (delhi) has been mentioned as his capital and in the thirteenth verse the alternative name of ‘dhilli’ was given as ‘yoganipura’.
One very significant inscription came from ladnu in jodhpur, rajasthan that recorded the excavation of a step-well in the year 1316-17 C.E. It mentioned ‘dilli’ as a city located in the haritan (haryana) region. This inscription was significant as it exhibited that Persian as a language was growing in influence, evident from the transformation of ‘Dhilli’ to ‘Dilli’ where the true hard ‘dh’ was dropped from the popular speech. It was also interesting that in arabic writing, the only way in which ‘dhilli’ could be written was ‘dahli’ that over the centuries acquired an anglicised tone. This was due to the fact that in english phonology, ‘h’ cannot be preceded by a syllable and therefore ‘dahli’ became ‘delhi’.
Other two inscriptions that belong to the reign of Muhammad bin Tughlaq were: inscription from Nadayana (now Nariana) belonging to 1327 c.e. and inscription from sarban belonging to 1328 C.E. both mentioned the city of ‘dhilli’ located in the province known as hariyana.
Delhi, as a site, has been favoured for settlement since a long period of time due to its strategic geographical location. It is flanked by the aravallis in the west and by river yamuna in the east. therefore, over the years a number of settlements have emerged, starting with the ancient settlement of ‘indarpat’ or ‘indraprastha’ to the modern new delhi. today’s delhi, in reality, is an amalgamation of a number of cities.

the following is a beautiful nazm by rifat sarosh that is entitled ‘naghma-e-dehli’.

1. m. athar ali, “capital of the sultans: delhi during the thirteenth and fourteenth centuries”.

2. shrimali, k.m. “the origins: From Indraprastha to dhilli.” 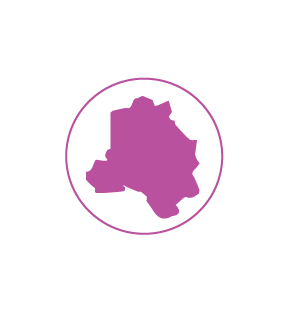 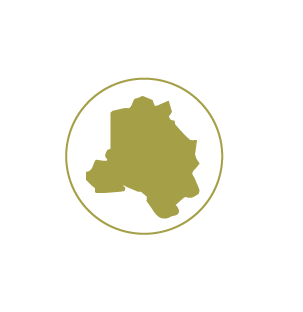 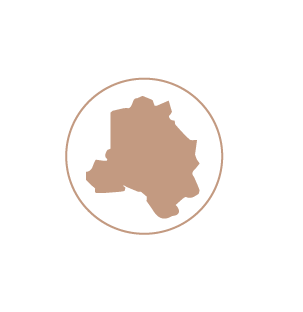 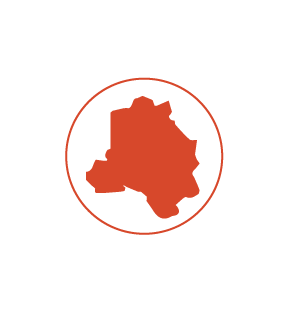 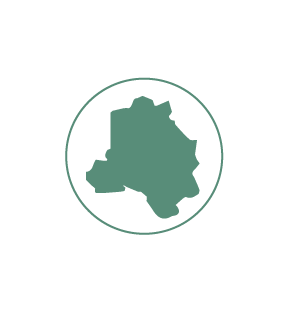 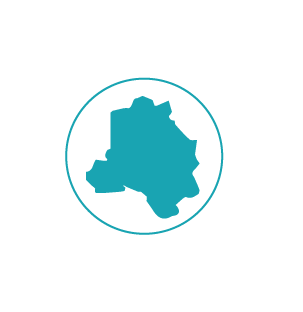 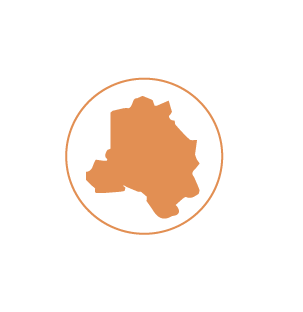 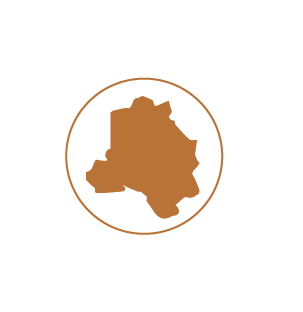 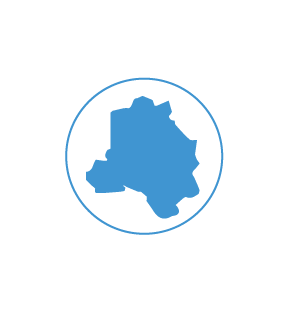 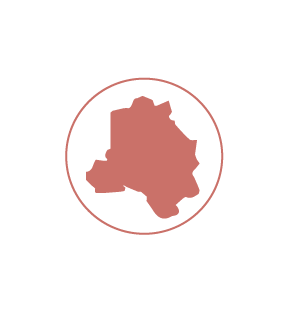 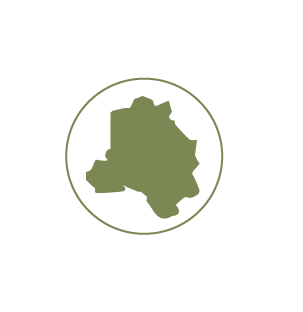 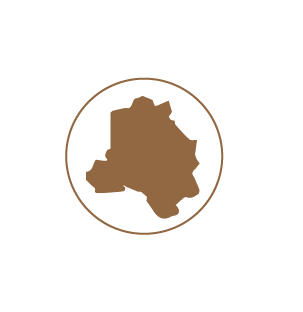 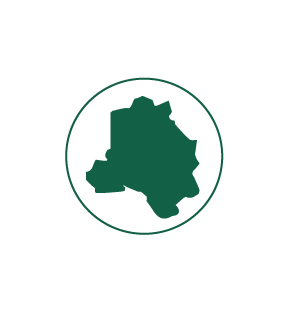