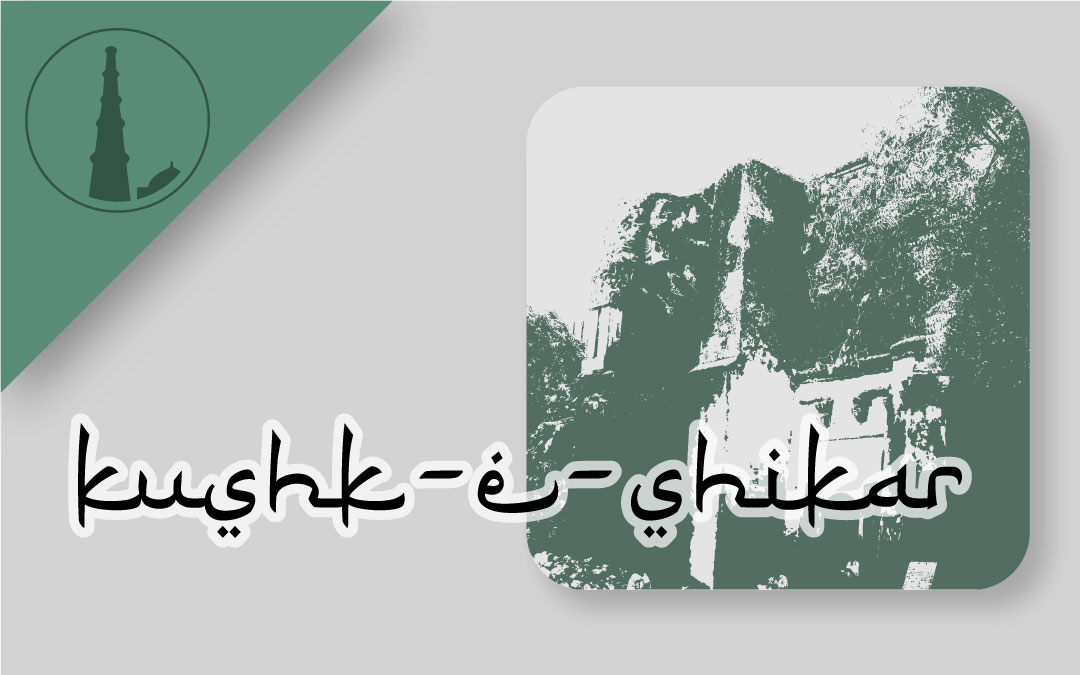 This pillar is currently located between the Bara Hindu Rao Hospital and Mutiny Memorial. King Asoka erected this pillar in the 27th year of his reign at the site of Meerut in the 3rd century B.C.E. However, in 1356 C.E. it was removed from its original position and set up in the Kushk-i-Shikar Palace or the Shikargarh by Sultan Feroz Shah Tughlaq. The Shikargarh was also known as Jahannuma palace, for it provided a spectacular view of Jamuna from the northern ridge. The palace was much appreciated by Timur, who camped there when he invaded Delhi in 1398 C.E. After the erection of Asokan Pillar at the hunting palace of a number of buildings and houses sprang up around it, out of which only two incomplete structures have survived: Pir Ghaib and Chauburji masjid.
The pillar was broken into 5 pieces by an explosion in the powder magazine during the reign of Farrukhsiyar(1713-1719 C.E.). In the year 1838, Hindu Rao took its possession and handed it over to Asiatic Society of Bengal. The inscribed portion was then cut out and sent off to the latter. In the year 1866-67, the British government initiated restoring all the pieces into place, including the inscribed piece that was returned, at its current location on a double stepped platform.

Kushk-i-Shikar It is known as the Shikargarh or the hunting palace of Feroz Shah Tughlaq and is located in Delhi’s northern ridge. Since it provided a spectacular view, it is also known as Jahannuma palace. A second Asokan pillar was installed here by the Sultan that was brought from Meerut. The palace was much appreciated by Timur, who camped there when he invaded Delhi in 1398 C.E. Asokan Pillar According to Alexander Cunningham the length of this pillar is about 33 feet with 3feet 2inches diameter. It was originally a monolith made of Chunar sandstone. However, over the years it was broken and was restored again in the year 1866-67 by the British government. It bears an inscription in Pali.

a. “Monuments of Delhi: Lasting Splendour of the Great Mughals and Others. Volume II Delhi Zail.”1997
b. Welch, Anthony and Crane, Howard. “The Tughlaqs: Master Builders of the Delhi Sultanate”. 1983