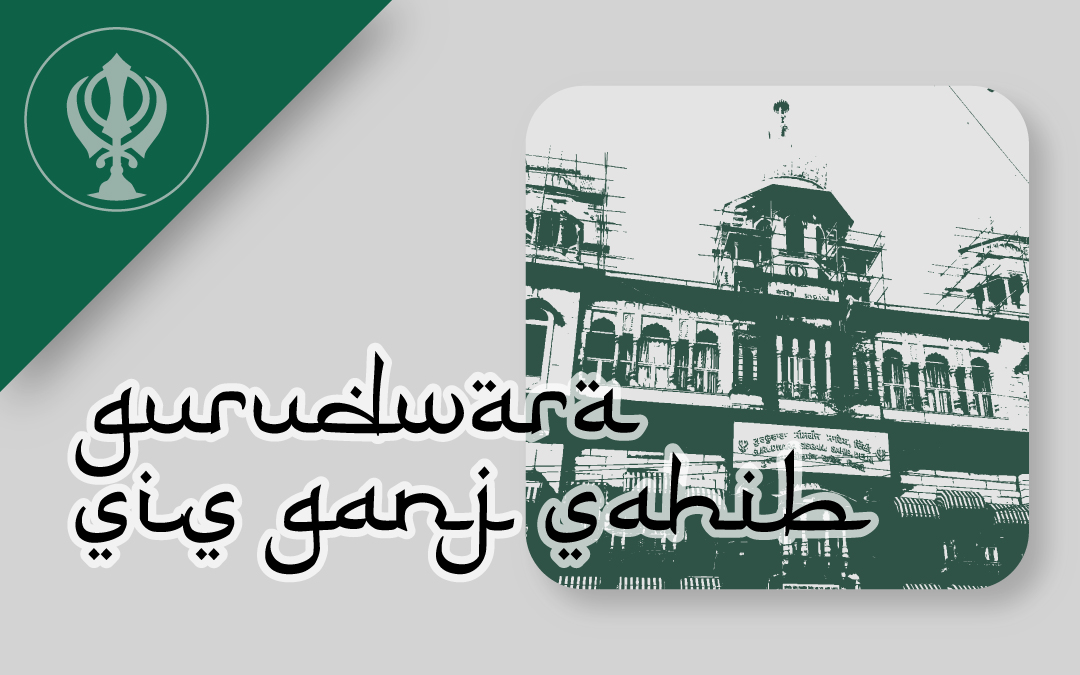 Gurudwara Shish Ganj was built by Baghel Singh Dhaliwal in 1783 C.E. in the remembrance of the martyrdom of Guru Tegh Bahadur, the ninth Sikh Guru. He was the son of Guru Har Gobind but was raised to power after the death of Guru Har Kishan. According to Emperor Aurangzeb, the plans of Guru Tegh Bahadur were not in the favour of Mughal state. Therefore, the latter was arrested by the former and was kept in the prison for 40 days. During this period he constantly chanted the hymns from Adi Grantha. He was eventually beheaded in the year 1675 C.E. on the orders issued by Emperor Aurangzeb for the Guru refused to convert to Islam. Hence, the Gurudwara is named ‘Sis’ or severed head. A banyan tree marked the spot where the Guru was beheaded. The gurudwara was built by Sikh military leader Baghel Singh Dhaliwal in 1783 during the reign of Mughal Emperor Shah Alam II along with several other gurudwaras across Delhi. The current structure was built in 1930 and the golden gilded domes were added in the subsequent years.

a. “Monuments of Delhi: Lasting Splendour of the Great Mughals and Others. Volume I Shahjahanabad.”1997.
b. https://en.wikipedia.org/wiki/Gurudwara_Sis_Ganj_Sahib