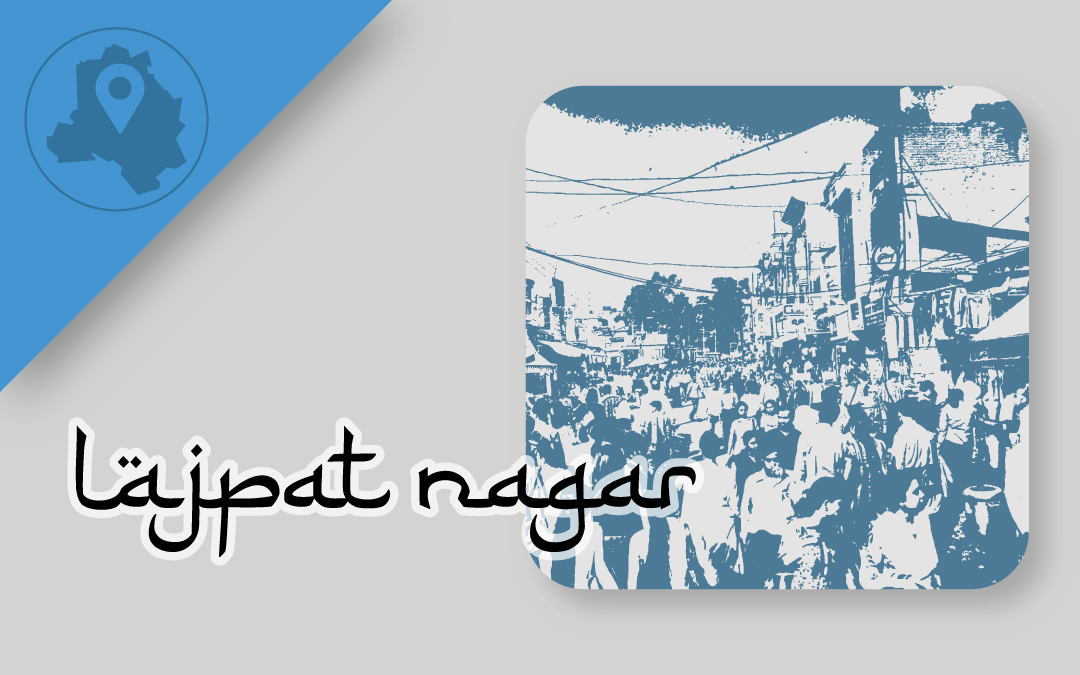 The partition of the country in 1947 changed the entire landscape of Delhi. Large parts of Delhi came into existence from the refugee camps that grew up during the partition. The Muslims began to reduce in number from Delhi, which was once a Mughal city and was continuously filled by Sikh and Hindu diaspora. Rioting became a common affair killing thousands and the worst affected areas in Delhi were: Sadar Bazar, Sabzi Mandi, Paharganj and Karol Bagh. Several areas of Delhi became refugee camps: Purana Qila became a refuge for the Muslims escaping the communal violence, Kingsway camp sprung up to become the largest refugee camp housing almost 300,000 people, Humayun’s tomb and its charbagh became yet another site for the refugees who poured from the newly formed Pakistan. The essence of the city changed: from being poetic and stately to becoming bustling, noisy and lively.