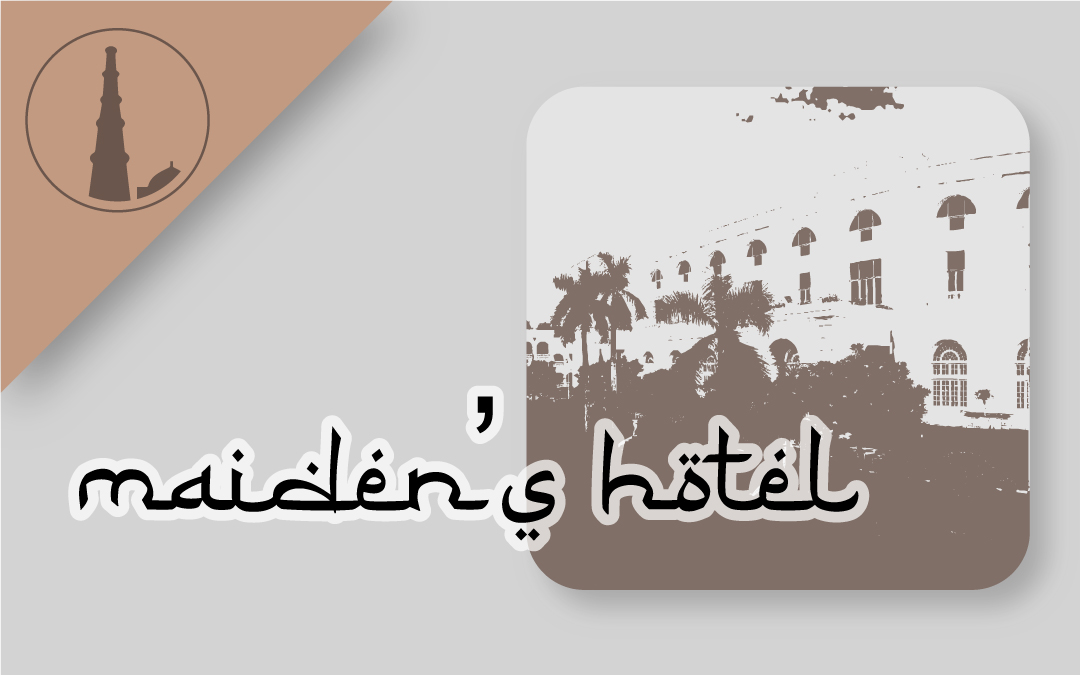 Maiden’s hotel is one of the first hotels in Delhi. Now owned by the Oberoi group of hotels, it is a heritage hotel. It is located in the civil lines and was established in the year 1903. To mark the coronation of King Edward VII and Queen Alexandra as Emperor and Empress of India, the hotel hosted and attended dignitaries during the 1903 Durbar. The area of civil lines was developed as a result of British settlement outside the walled city after the mutiny of 1857. By the 1890s the area sprang up as European railway officials and mill managers poured in and about 110 colonial houses came up. Among these, three hotels, namely, Maiden’s Hotel, Swiss Hotel and Cecil Hotel were established to cater to the needs of the British.